The closest series in the World!

The New Generation Car has proved to lift the level of competition in the V8 Supercar series to new heights, and while the introduction of the three (3) new manufactures has not come without some bumps and bruises, they are now almost on a level playing field. At the start of the 2014 season, Volvo’s immediate success started the chatter on a six letter word that had not been the focus of the series for many years, “Parity”. Garry Rogers whose team introduced the S60 to the series said thatRead More

Caruso to finish the job

This week, Michael Caruso was confirmed as staying at Nissan Motor Sport, he re-signed a multi-year deal that will see him with the team till the end of the current generation of V8 Supercar. Caruso spoke about his excitement in securing his future in the sport, “It’s fantastic that I can continue along this path. It was always my intention to stay here as we’ve put a lot of hard work into the team for the last couple of years and I really want to be here and be aRead More

Last weekend Alex Buncombe, running for the Nissan GT Academy, finished 9th in the Pro Am Cup of the Blancpain Endurance series 1000 km race at the held at the German Nurburgring. He has now wraped up that Endurance series in 4th place overall, his GT Academy Team mate Lucas Ordonez winning the title. A few weeks before running in Germany, Buncombe was in Sandown driving the Jack Daniels Nissan and spoke about his first V8 race experience in V8 Supercars, getting a few more laps than expected “yes absolutely,Read More

Last year he was a main game regular. This year, Alex Premat has settled back in France and is helping to develop the new Renault Sport R.S. 01, while also running a McLaren in the three races of the Blancpain GT Series along with his duties in the V8 Supercars Endurance Cup. He returns to Australia to re-join Garry Rogers Motorsport, where in the time that he has been away the team has made so huge changes, but Alex doesn’t think the changes are as big in the inside asRead More

Tim Cindric is the President of Penske Racing, an organization that was started by Roger Penske in 1966, when they entered the a Lola in the Trans-Am Series, from that time the team has amassed more than 400 major race wins, and 26 (US) National Championships including, 15 Indianapolis 500 victories. The team has raced in Formula 1, American Le-Mans, IndyCar, NASCAR and is about to join the V8 Supercar series. But when Cindric heard this news he took a double take as he explained, “When Roger mentioned to meRead More 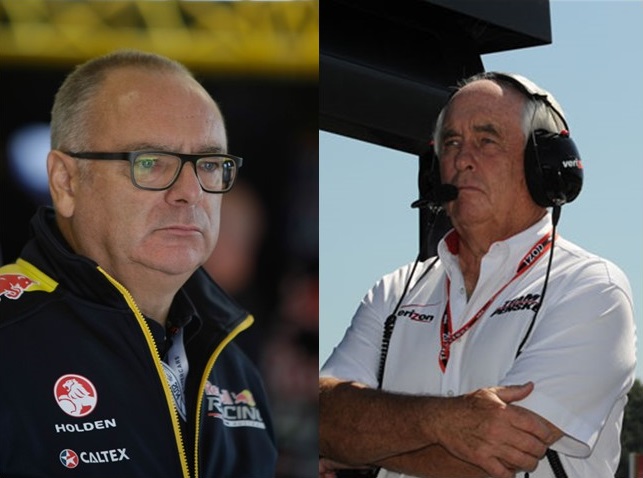 Roland Dane, head of Red Bull Racing Australia (RBRA) has welcomed the news that Roger Penske is joining V8 Supercars in 2015, telling Supercar Magazine, “We’re very pleased and excited by their commitment to V8 Supercars and we’re looking forward to the added competition that they will undoubtedly bring.” Dane who is part of the V8SC Board that will be required to ratify the changes to the Racing Entailment Contracts (REC) that are currently held by Dick Johnson Racing (DJR).   Roger Penske this week explained how the partnership betweenRead More 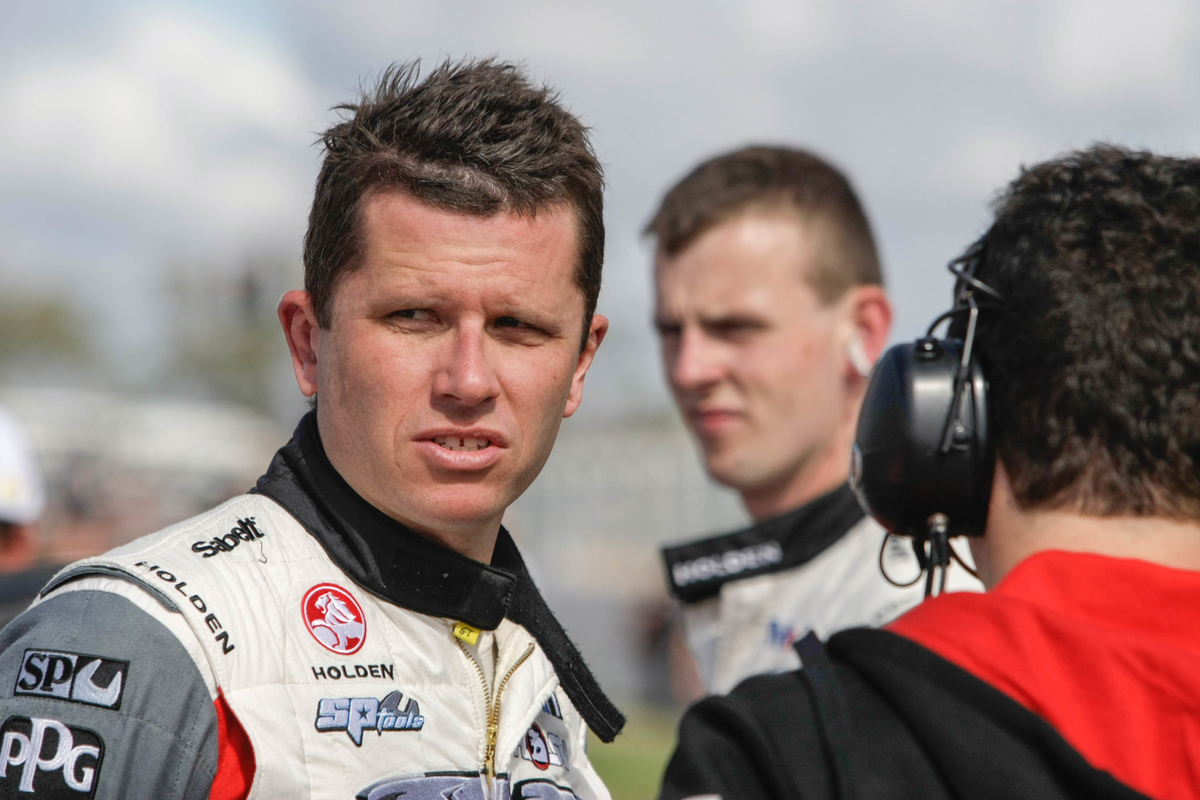 Garth Tander, has now secured his future with HRT, so far in 2014 he has found his way back to the winners circle, and has also given his opinion on two of the hot topics of the year, the new formats and the potential clash with the V8 Test Day and the Bathurst 12 hour of 2015. “The Super Sprint format, the normal race tract format, you could say, I think is pretty good. The two Saturday races being 100 km each with their own qualifying and the longer raceRead More

They are not the same, almost! 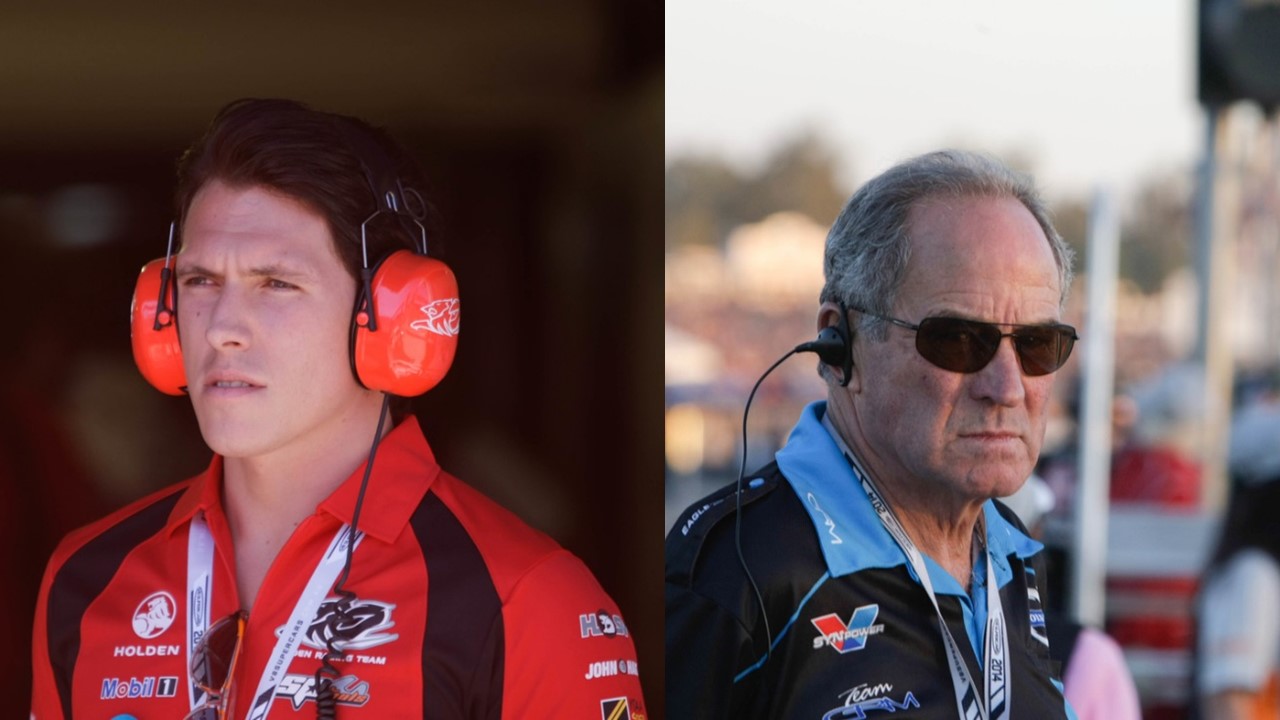 Having worked with both Garry Rogers and now Ryan Walkinshaw, Garth Tander (GT) is perhaps is the best person to compare these two team owners, who you might think have personalities that are as far apart as any two people you could find. But GT says, that they are not as different as you might think, “In some ways they are completely opposite and then in other ways they are very very similar.” Tander elaborated by saying “They are very much a pair of jokers.  Both Garry and Ryan likeRead More 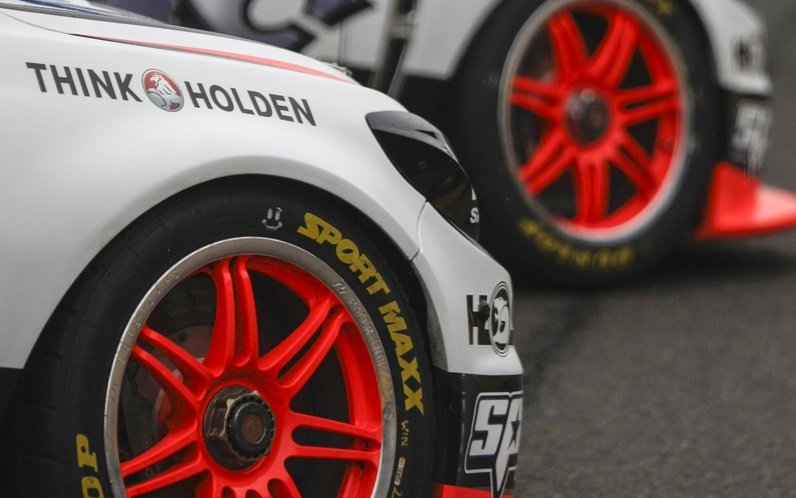 Following the announcement of the Wild Card entries for Bathurst, and Dragon Motor Racing’s plans to run two Garry Rogers Motor Sport’s Holden Commodores, Supercar Magazine spoke to Simon McNamara, Holden’s Head of Motorsport, about how the Manufacturer was approaching the V8 Endurance events. We asked McNamara about what assistance can the manufacturer provide to Dragon to support their efforts. “Well, in principal, we support them doing it. I’ve had brief conversations with one of the guys involved there, so we will see what we can do to assist them,Read More 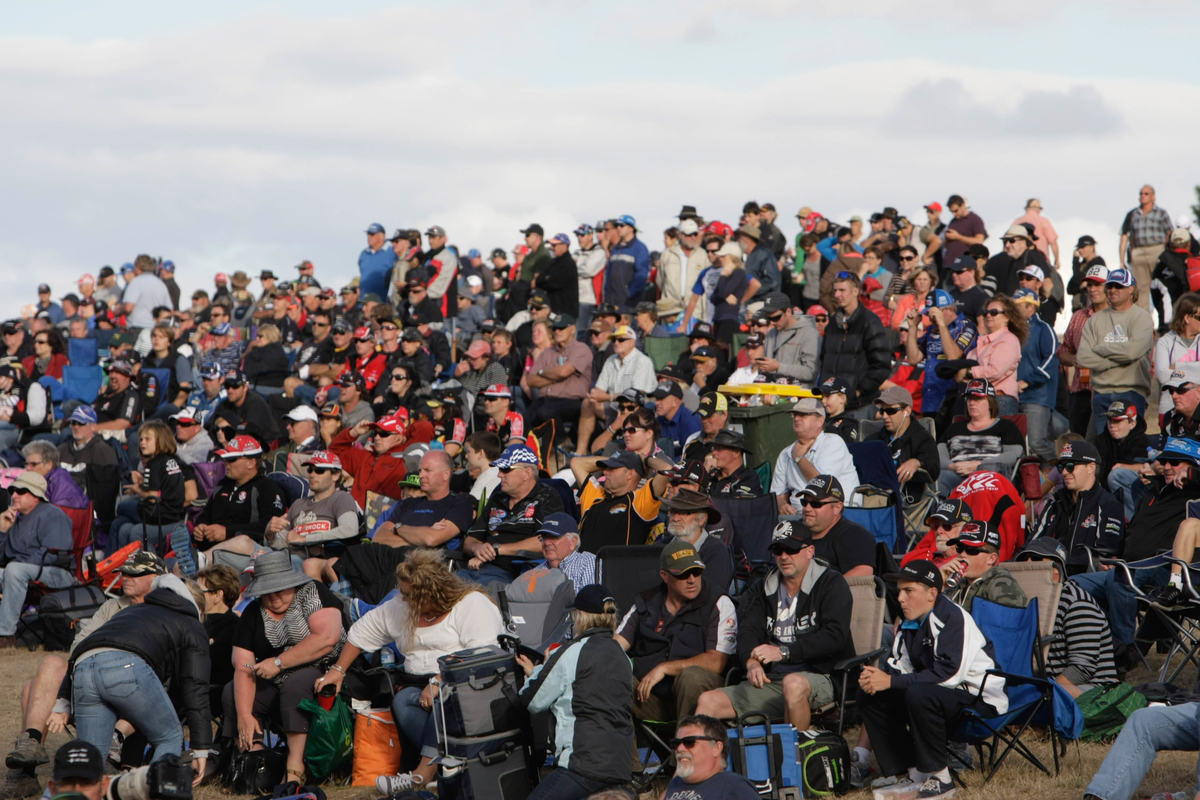 V8 Supercars (V8SC) on Friday released their 2015 calendar and formats. Called a refinement by V8 Supercars, the calendar establishes their first season under the TEN/FOX SPORTS broadcast deal which will see some major changes to the structure of a race weekend. Gone are the teams four (4) private test days, while it might feel like an eternity since teams were able to test whenever they wanted to head to the track, from 2015, outside of the Official Test Day, and one private test, all testing will need to beRead More