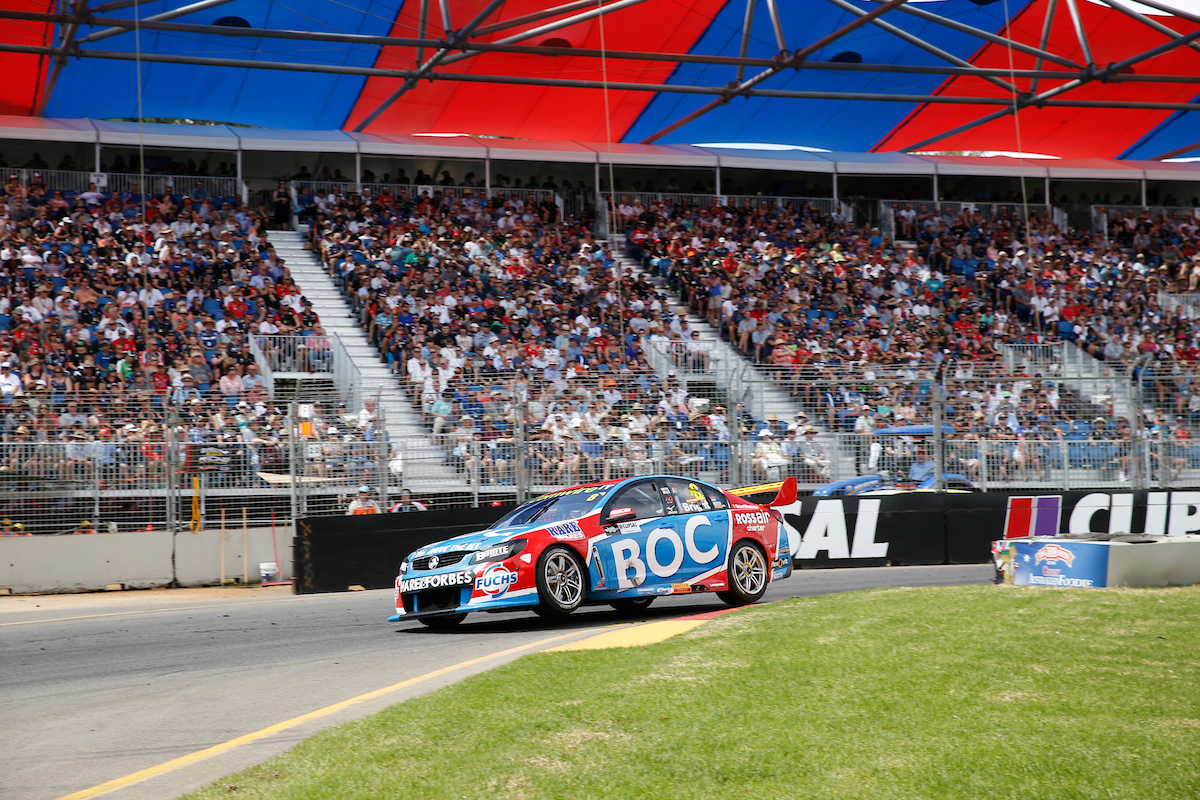 Jason Bright talks to Tony Whitlock about his career, from Karting and Formula Ford with his father, to Formula Holden, Indy Lights and Supercars he reflects on the triumphs and battles. How Supercars rules held the small teams and new drivers back. Brighty looks at what makes a good engineer, Why Phil Keed worked so well with him and how Supercars has evolved from a driver to a whole team sport. He discusses how his co-drive at Team 18 help change the fortunes of Lee Holdsworth and provides his thoughts TCR.