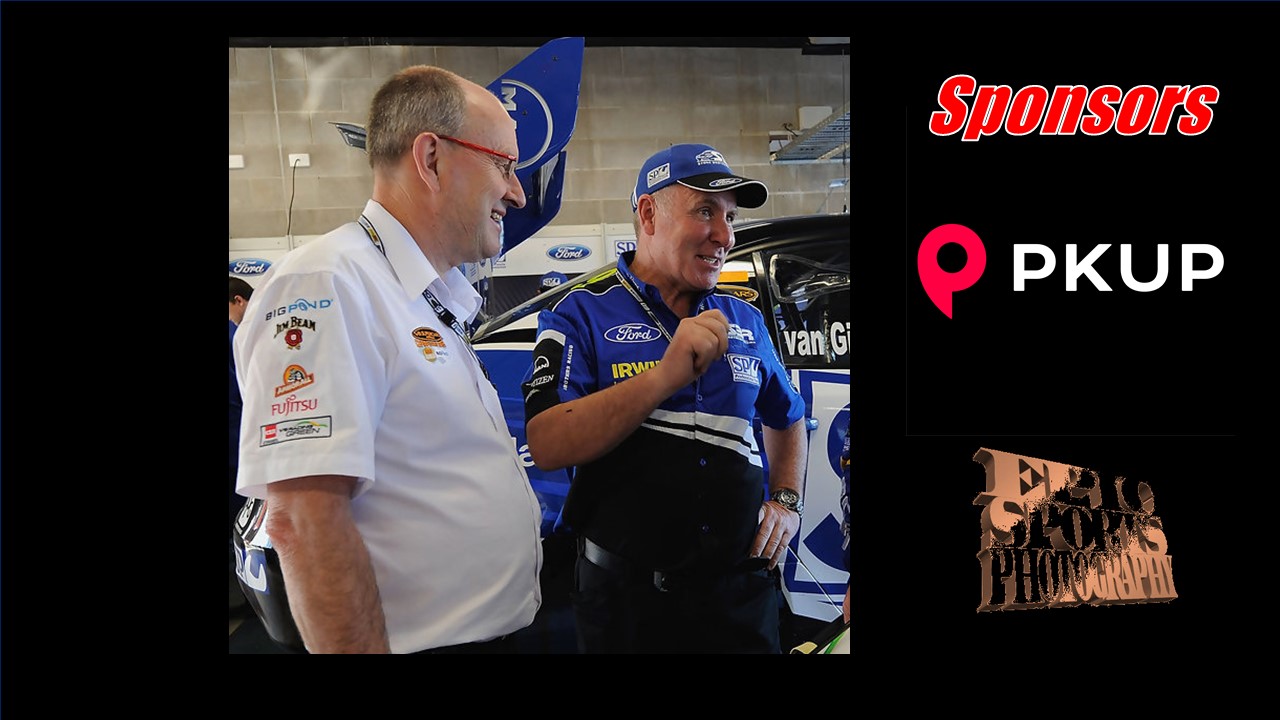 Ross Stone was there at the beginning of Supercars, and he saw the rise and rise of the series. He was inside when Supercars was sold to Archer Capital. On this edition, he talks about how the sale came about, and what team owners thought of the deal. He also reflects on Stone Bros Racing success their best era on track, and the young drivers like Shane Van Gisbergen and Scott McLaughlin who started at SBR.