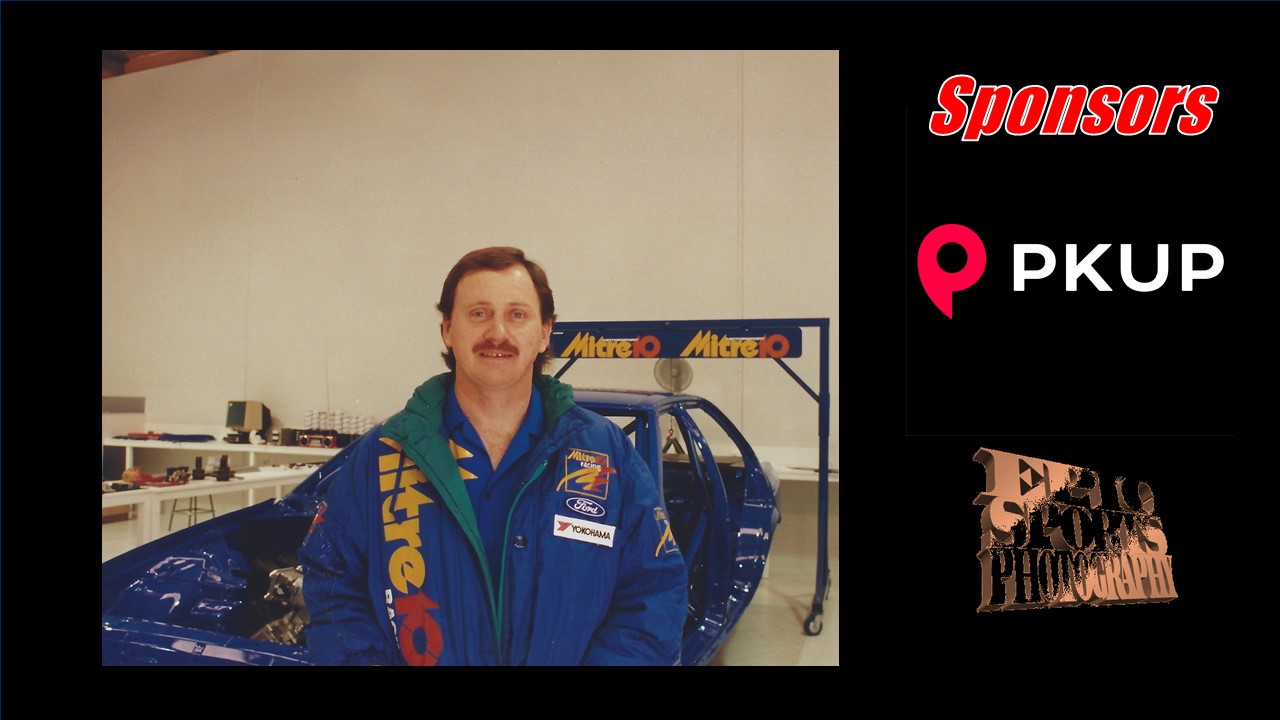 Steve Dewhurst has had an amazing career in Motorsport, working with some of Australia’s and the worlds best motor racing engineers in starting with Paul English, Australian Formula 1 driver and then in England with Brian Hart on the Toleman Turbo F1 engine. He was the man behind the Larkham Motorsport EL Falcon that broke the mold. He also provides his view on what Supercar will have to manage with their two new engine packages, and what he would concentrate on if he was designing Gen3 on a blank sheet of paper.