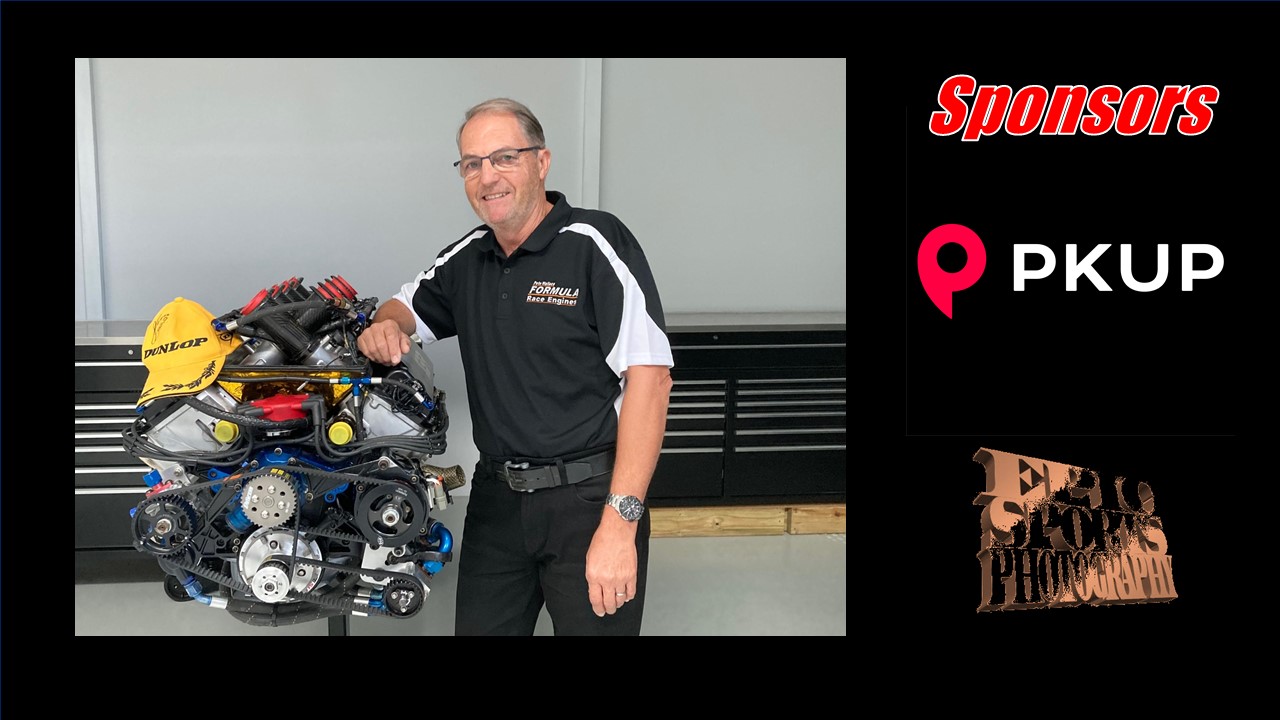 Peter Wallace discusses his role mapping the engines at Brad Jones Racing, He also discusses his career from Larry Perkins to Stone Bros and a number of other teams in between. He also provides his thoughts on the Gen 3 engine and some of the difficulties that are being experienced in developing the new GM power plant.