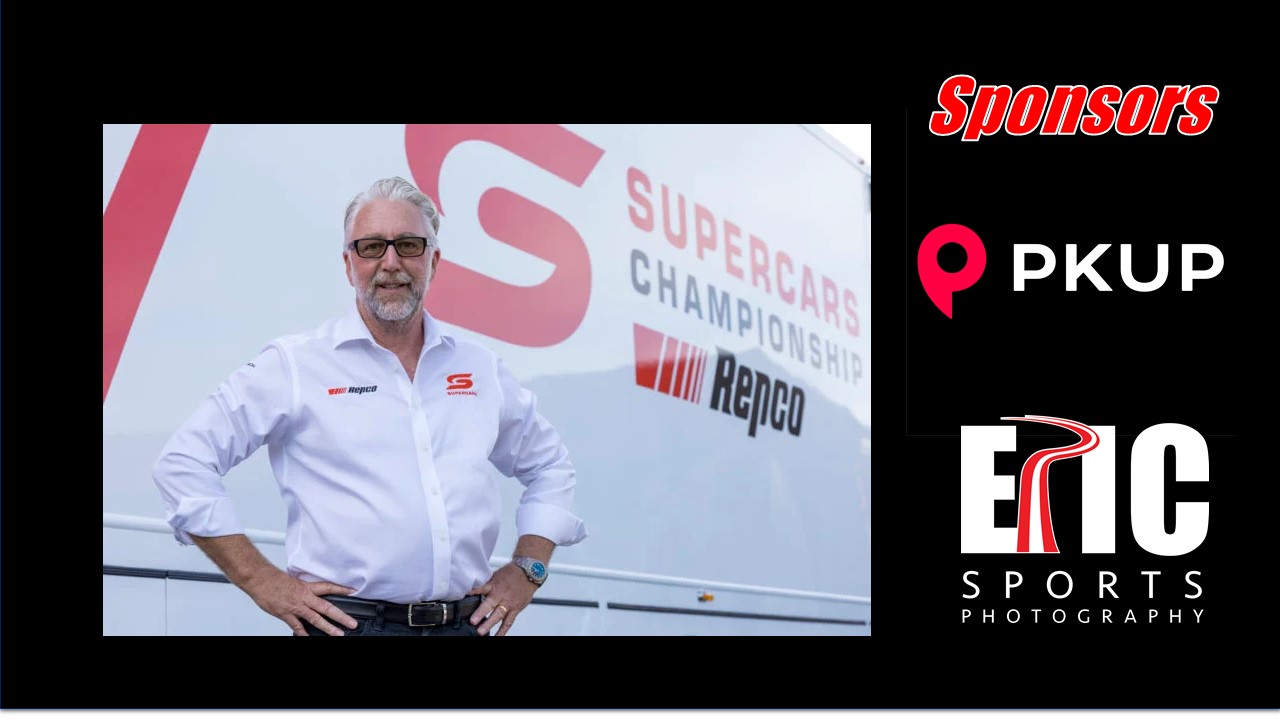 Shane Howard has been announced as the new CEO of Supercars, in this show we go into the archives to hear from Shane about his background in motorsport, his own racing endeavors. We talked to him about his experience of twice being the interim CEO and about his role when promoted to the Chief Operating Officer Role. We hear his thoughts from 10 years ago on international events, and a lot more.