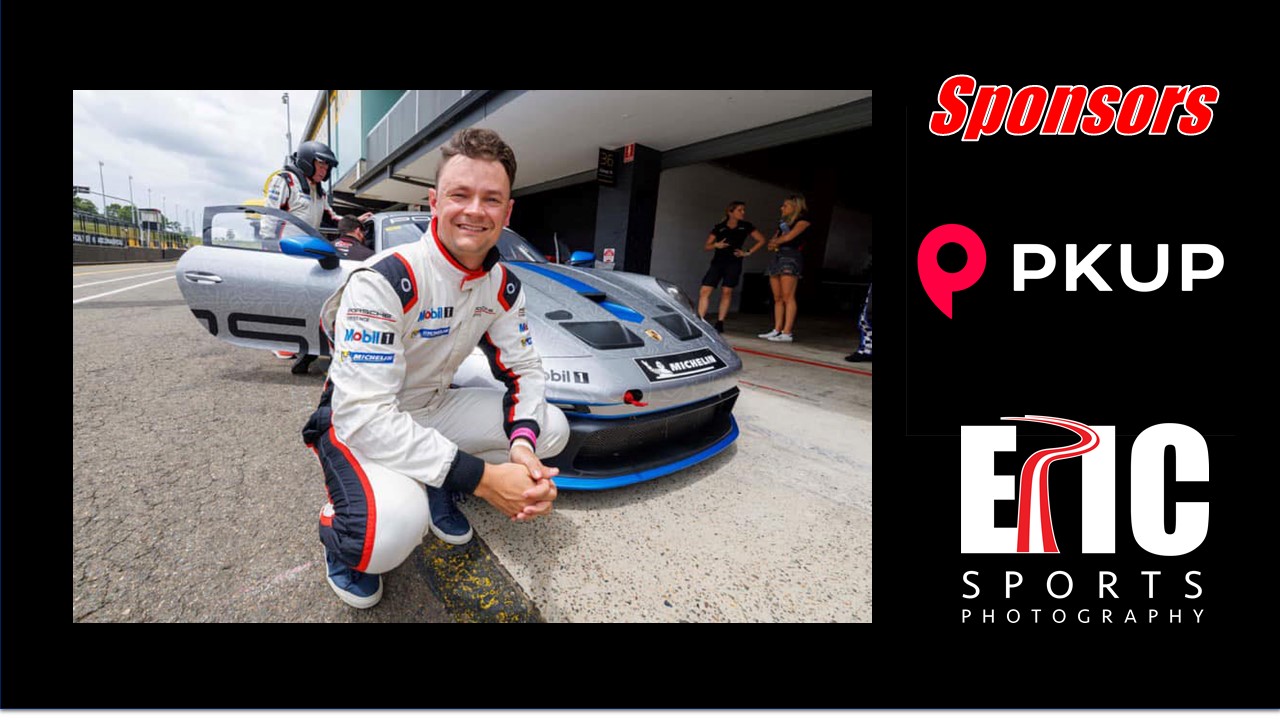 Connor O’Brien Editor at Speedcafe.com looks at the changes in Supercars over the off season, his experience working along side new CEO Shane Howard. Discusses the postponement of Newcastle and another event at Sydney Motorsport Park. Gen 3 testing and new team PremiAir Racing preparing for the season with the return of Chris Pither.