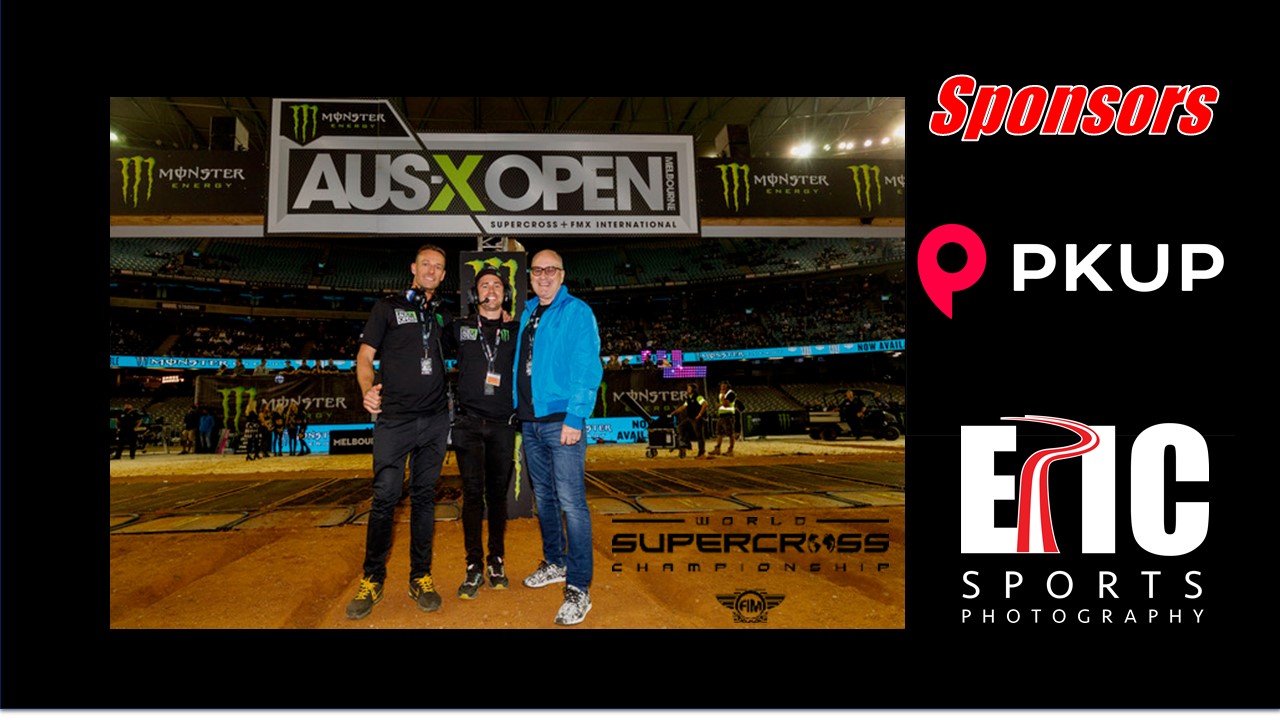 Ryan Sanderson has moved from Sponsorship Manager at V8 Supercars Australia, to part of the successful team behind the Supercars Life and Inside Line television programs to now become the Managing Director – Commercial at FIM World Supercross. he talks about building stadiums for events, what live events will need in the future to engage an audience. Ryan provides his thoughts on the NASCAR Coliseum event and could Supercars stage a stadium race.